Down the Road from RTS: John Rankin House 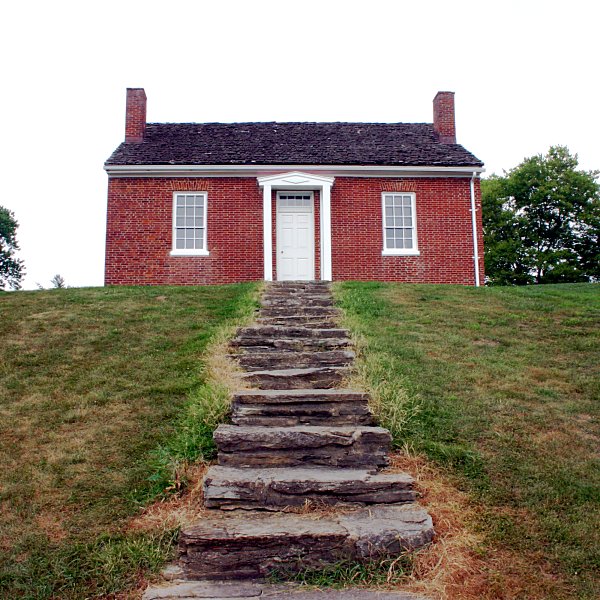 Happy Black History Month! In this period of reflection, we’re fortunate not to have to travel far to learn about an important part of our country’s past. The John Rankin House, described on Ohiohistory.org as one of the most active Underground Railroad “stations” in the state, was the home of the abolitionist and minister John Rankin, and is just under 20 minutes from our Georgetown office.

For over thirty years, Rankin and his family helped hundreds—or even thousands by some estimates—of slaves make their way to freedom. Even as slave catchers watched his house and some slave owners put a price on his head, he persisted in housing fugitive slaves. In this very house, explains The National Park Service, Harriet Beecher Stowe found inspiration for her future novel Uncle Tom’s Cabin when she heard one escaping slave’s story. And now, in the very same house, we can go and learn about Ohio’s role in the abolition movement. As noted on Wikipedia, the house was even designated a National Historical Landmark in 1997.

Small and modest though the house itself may look, it is a symbol of those who stood up for what was right, and we’re proud of its role in our state’s history. For more information on its location and how you can visit it, check Ohiohistory.org.