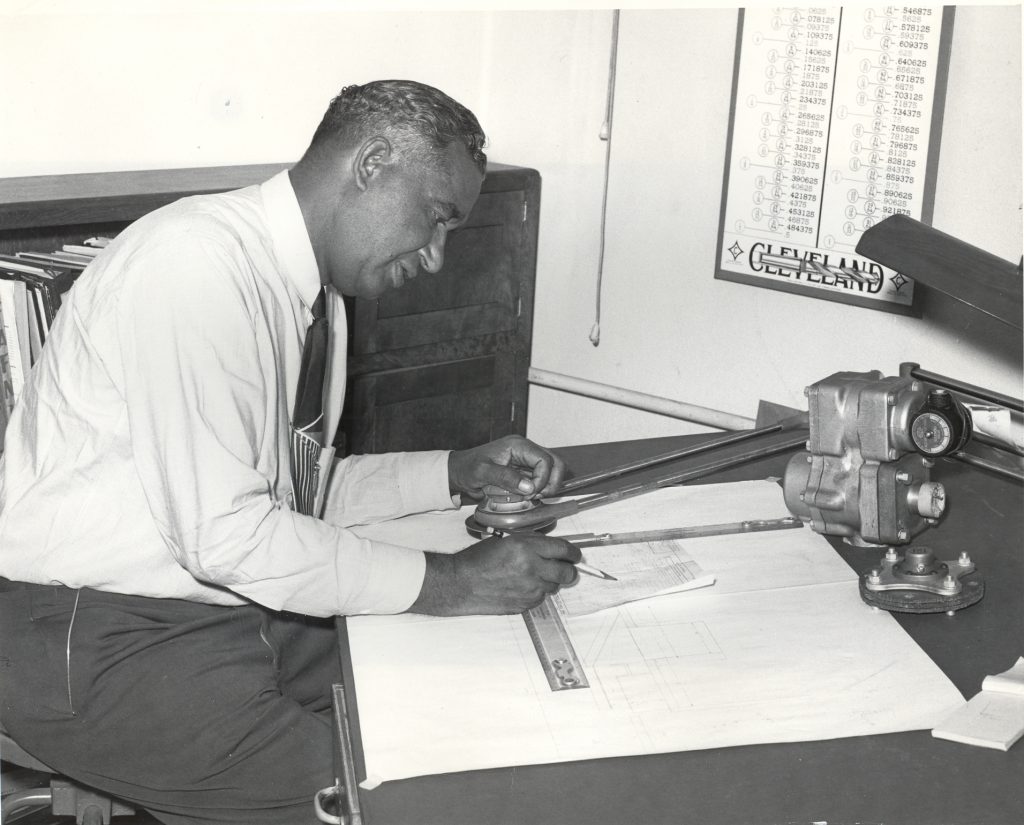 We at RTS arrange for the transportation of many goods every single day, and among those goods are often items that require refrigeration. Thankfully, with the correct equipment and plenty of diligence, we’re able to make sure that these goods are kept at the right temperature throughout their journey—no matter how many miles they have to go. But where did that equipment come from?

As it happens, the inventor of the first automatic refrigeration system for trucks was born right here in Cincinnati, fitting for a city that is now a logistics hub of the Midwest. Frederick McKinley Jones, explains Christopher Blue in this article, was a mechanic and World War I veteran and eventually the vice president of U.S. Thermo Control Company. During his time as the company’s vice president, he came up with a device called the Thermo King, which would help large trucks transport perishable items without spoiling.

As a result of this technological development, grocery chains were suddenly able to supply frozen foods—a big change considering many of those foods were previously only available in cans. U.S. Thermo quickly became a multi-million dollar company, but Jones didn’t stop there. He also designed, according to this biography, portable cooling units that were used during World War II to preserve medicine, blood, and food for army hospitals.

Jones was not only the first African American elected to the American Society of Refrigeration Engineers, but he was also the first to be awarded the National Medal of Technology. President George H.W. Bush awarded the honor to him (along with U.S. Thermo Control Company’s co-founder, Joseph Numero) posthumously in 1991.

Today we celebrate him for the way he revolutionized our industry, and for the commitment he showed to our country, and we invite you to do the same the next time you enjoy a tub of ice cream or a frozen pizza from your local grocery store.